...also known as A Loose Idea of How I Imagine the Year Will Go. (Because who actually has things go as predicted? Not this girl.) I started selling at the Monroe farmer's market way back in 2012. That first year I was at the market every Wednesday afternoon. By the next year I was going both days a week--Wednesday and Saturday--and continued to be a "full-time" vendor for several years. In 2018, I decided to slow down. I had to, actually, because I had so many "life" things that needed my attention as well as a number of family commitments that fell during market hours. For someone that once rarely missed a day in a 50+ market season, vending even once a month became hard to fit in. After a lot of recent thought, I've decided not to stretch myself as far as I've done these last few years. I know for sure I won't be vending at any of the indoor market dates through April. But beyond that, all my markets and show dates for 2019 are to be dete
Post a Comment
Read more 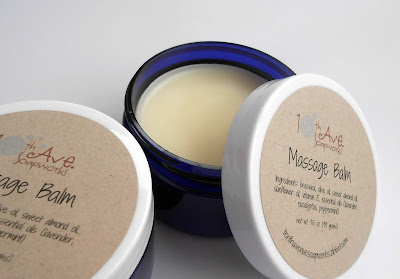 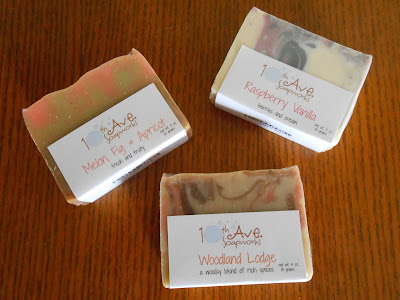 Time Marches on...and so did March 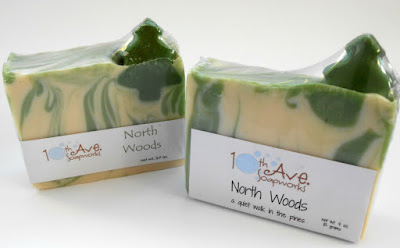 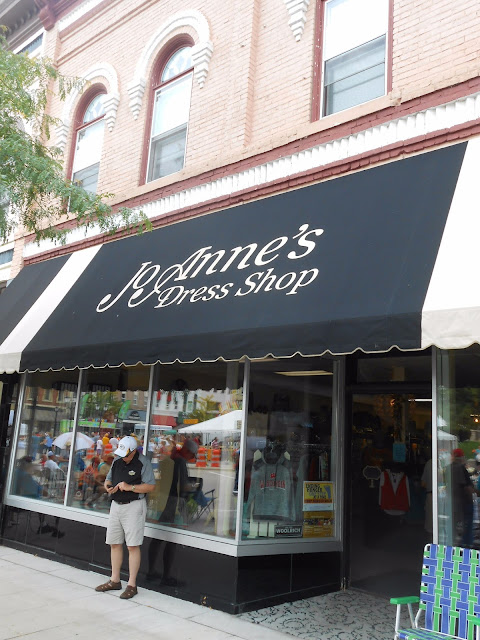 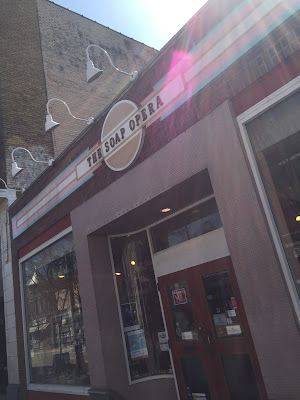 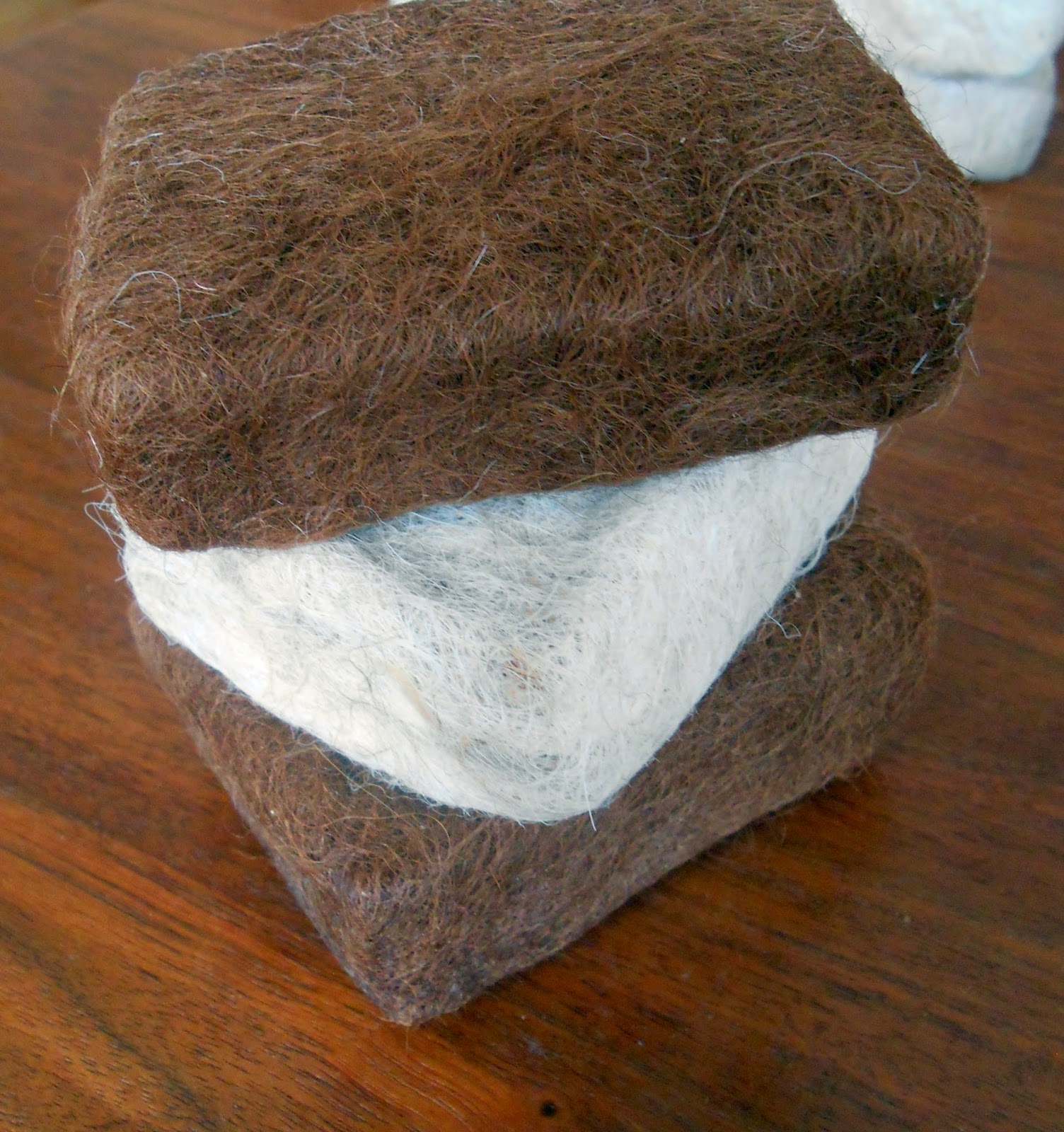 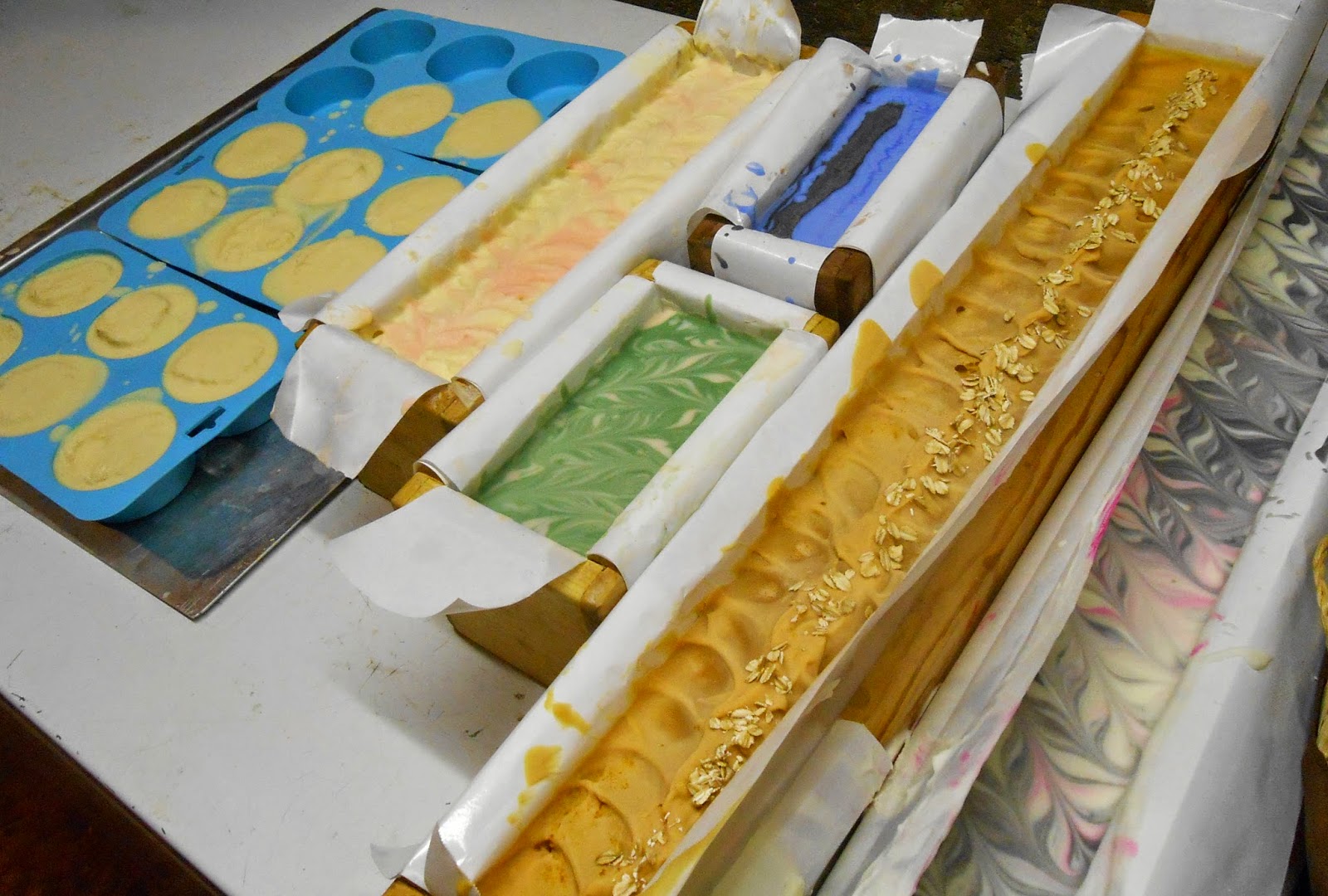 The Mr. in the Workroom 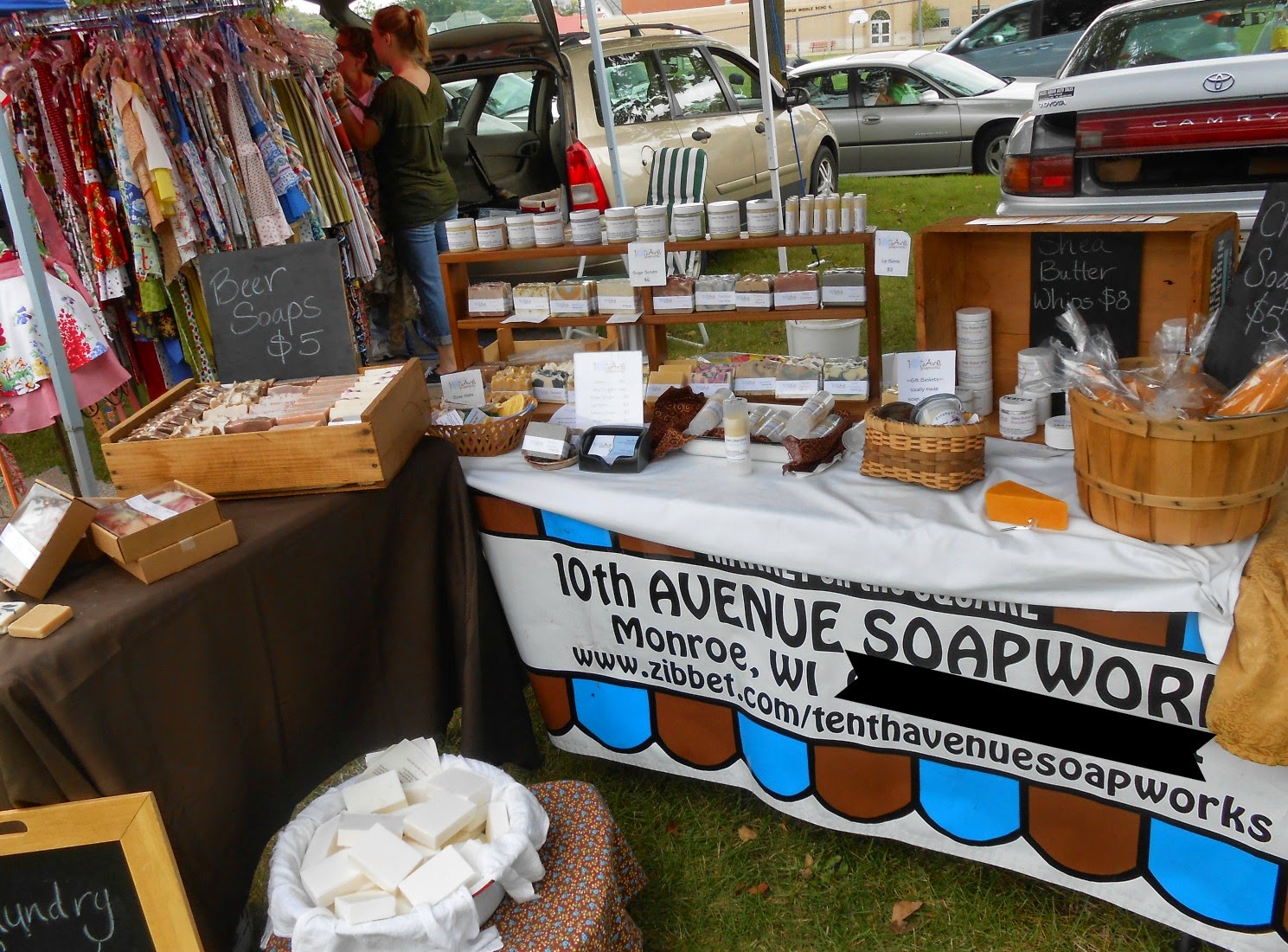 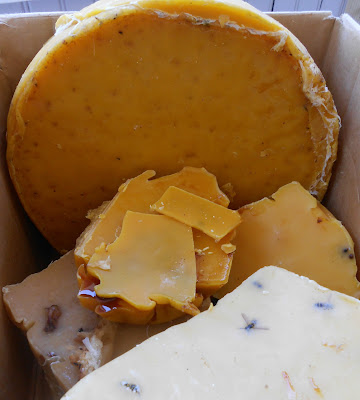